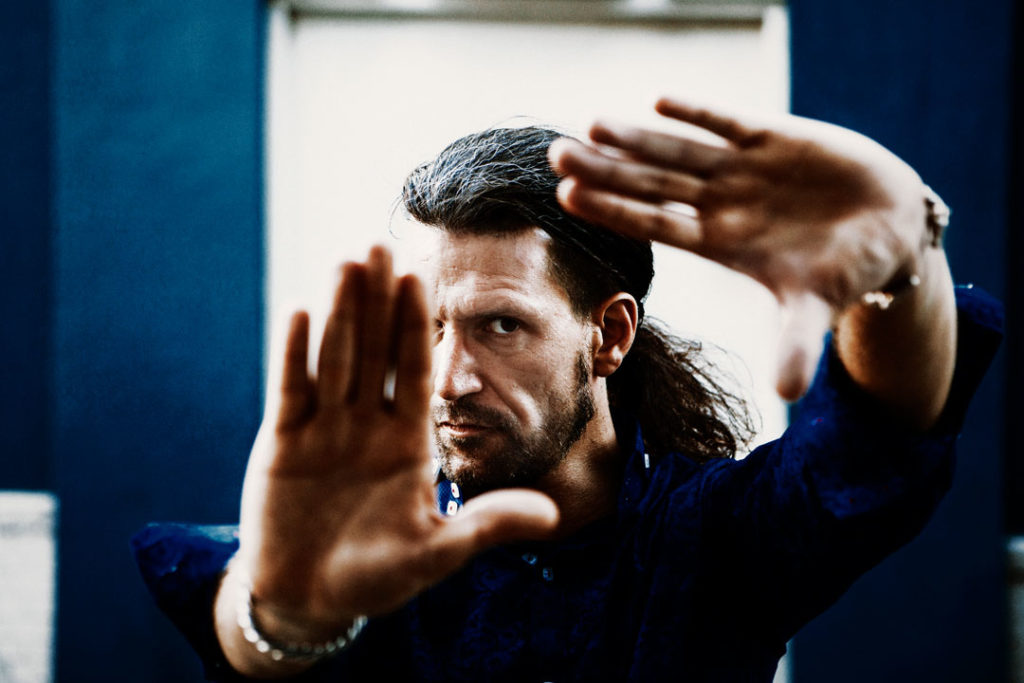 I am Thomas Glenn (but you can call me Tom).

I’ve always been obsessed with storytelling, art, and technology, and how they can be used together.

I grew up watching films and reading anything I could to feed my hyperactive imagination. I was blessed with English and French as mother tongues, and the rich library of my academic teacher parents to raid. I created sprawling miniature scenes out of toys with my sister and friends, or played them out in costumes and cardboard props. Some of the earliest drawings I made were attempts to re-create the arcade games whose controls I couldn’t reach. Soon I was taking apart broken appliances to see how they worked, typing in code to create games on our home computer, building simple circuits and learning about robotics.

When I was eleven years old, I was selected for a weekend course at Cape Town Film & TV school – the first of its kind in South Africa –
but I didn’t want to go.

I hated the idea of having the guilty pleasure of watching films ruined by knowing the tricks behind their magic.
My parents convinced me to go anyway. I was immediately hooked and consumed by what teacher John Hill called ‘the fatal film-makers’ bug’. I enrolled in the weekly Young Filmmakers’ class, the first short we made won an IAC International Film & Video Festival award, and I never looked back.

I matriculated and finished Film School too young for the driver’s license for the mandatory industry start as a runner. Instead I completed a BA in Film and Media Studies at UCT where I dived into deeper study of the medium and associated disciplines, and taught myself to work with digital video and non-linear editing.

I’ve worked many industry positions (including a cast driver of a minibus with terrible brakes), but I found my first vocation in postproduction.
Post gave me many insights by weaving and finishing pieces from raw material, keeping up-to-speed with tech, and seeing every take and mistake shot. As the ‘last line of defence’ it taught me to cope with intense pressure. I’ve run post departments as well as cut, graded, mixed and assisted with writing news stories (BBC, CNBC Europe), sport (Fifa World Cup, African Championships in Athletics), drama and comedy series (Mshika-shika, LOL), documentaries (Stormchasing Africa, Progress), commercials (Bouygues Telecom, Tiger Beer), films and music videos for international artists (Hugh Masekela, Jamie Catto, SWEAT.X). I also work with video as a live medium, accompanying world-class percussionist Ronan Skillen and accoladed composer Maxim Starcke as the improvisational act SHAPESHIFTER. I enjoy judicious colour grading, re-framing and VFX, and the enormous difference they can make to work, just as with mixing and mastering audio.

When I met Sandile in 2004, I had never encountered anyone with such focused determination and infectious, irresistible energy – even in those days of booming local film. (I still have not.) Shooting a music video with a strong narrative on the streets of Khayelitsha with him, crowds of enthusiastic neighbours, and some adventurous colleagues – and having trusted freedom in editing it afterwards – was a thrilling, challenging, fun, and hugely rewarding game-changer for me.

From 2005 to 2007 we both joined 9mm Films as shareholder partners, I as head of in-house and hired postproduction. I won the 2007 SAFTA Golden Horn for Best Editor in a TV Comedy (with fellow post team-leader Kathy Jenks) for my work on Mnet’s extraordinarily popular candid-camera comedy show Laugh Out Loud. I ran a post team, established workflows for a demanding multi-camera process, and authored two successful home release show highlight DVDs. We also produced and edited broadcast work and projects for clients including the Global Fund to fight AIDS, TB and Malaria), the Nelson Mandela Foundation, Student Village, and the World Health Organisation.

For years I worked freelance, widening my roles to on-set post, DIT and colourist. Since 2013 I answered a strong calling to move from crewing on films or ’fixing them in post’ to creating projects of my own or with clients from the ground up. I found that both producing and directing involved trusting and empowering a solid network and fresh talent, and the application of what I had learned from successes as well as mistakes I had seen or made.
I’m proud to have had many clients return to work with me, especially after they tried out other companies.

I see my work as a responsibility and a privilege. It has taken me to other countries, cultures, and points of view.

I balance film work with passions for cooking, time outdoors, reading, martial arts, analog crafts, and regular spiritual practice I was trained in after answering a shamanic calling at a young age. I have a great outlet playing keyboard for metal band PSYKASM, and I write as a published journalist. I helped build a sustainable off-grid teaching farm from its beginnings as wild bush, and have remained an active partner in that project.

In 2017 Sandile approached me to form Domantsi Productions as 50-50 partners. We both shared a dream of creating diverse work together under our own company’s control, and it’s been an honor, a great privilege and a huge amount of fun to take this new journey together.

In 2019 I was thrilled to work onset in Portugal as director’s assistant to Richard Stanley on his award-winning feature adaptation of H.P. Lovecraft’s Color out of Space.

Connect With Us On Our Social Pages