An orphaned teenage boy becomes caught in the center of an explosive conflict in a coastal Eastern Cape town as he is forced to choose loyalty between two father figures and ways of life – a doctor rebuilding a theatre school, and a gang lord desperate for a son to groom as his heir.

Real Life Suicide began as a skills development workshop in Jeffrey’s Bay. The strong potential of the trainee cast and crew and the enthusiastic support from the area’s communities shone through in the results, and we immediately began to develop the project into a feature film.

We aim to initiate similar training-and-production programs around South Africa, to aid in skills development and jobs creation.

(Broadcast feature film) – A gritty township crime drama, exploring how corruption and crime affects the relationships of the people involved and their entire community. 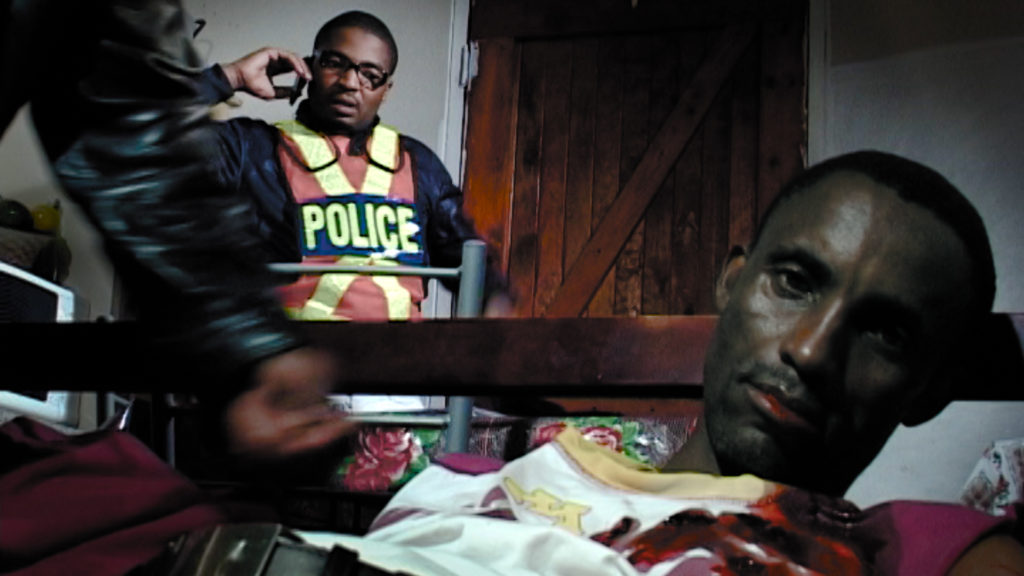 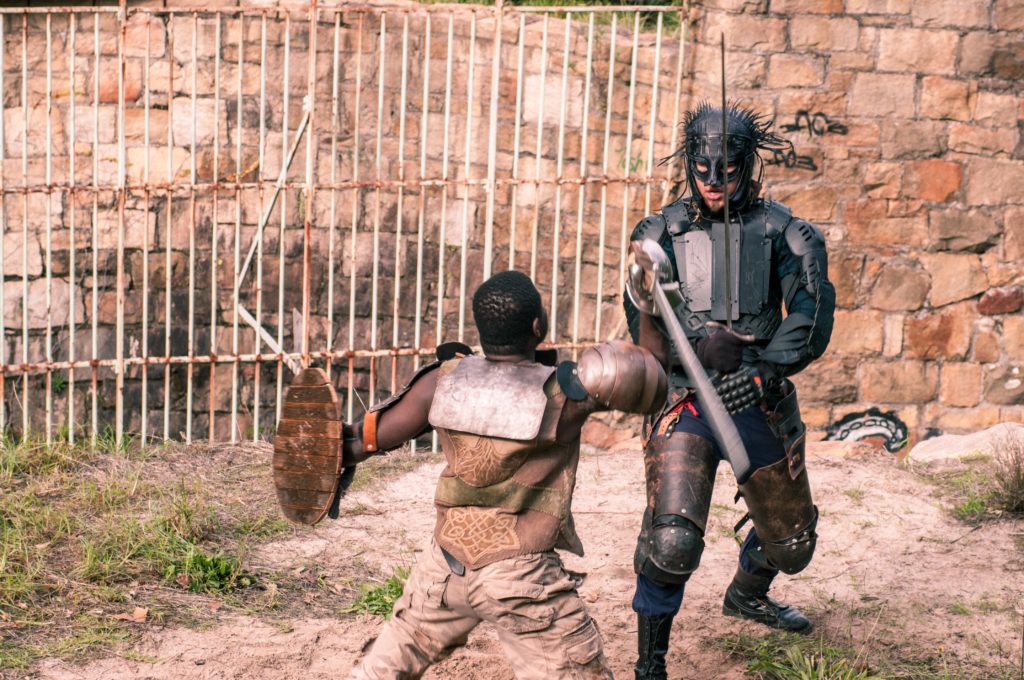 Beads of Blood and Sweat

(Documentary drama feature film) An adventure following a filmmaking crew who join a diverse group to witness the final initiatory trials and graduation of a woman from the United Kingdom as a traditional healer in the jungles and beaches of Pondoland. 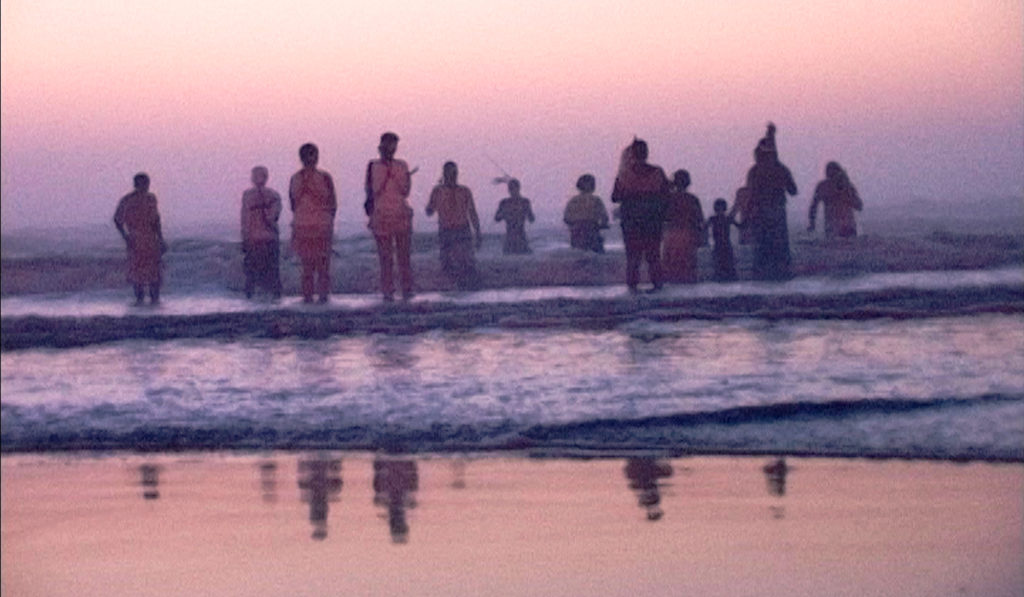 Connect With Us On Our Social Pages